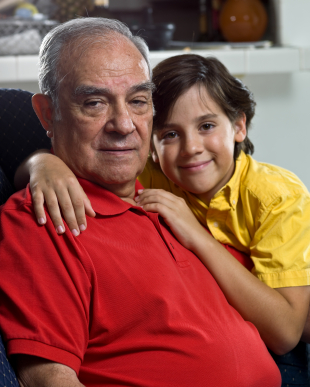 Researchers were surprised by the study’s finding that severity of recurrent stroke is also greater in Hispanics. Why the difference? Several observations raise interesting possibilities, including differences in use and control of anticoagulants such as warfarin.